IF YOU CHOOSE TO SACRIFICE… YOU MUST HAVE NO EXPECTATION OF PROFIT DERIVED FROM THE WORK OF OTHERS.

What is This “Sacrifice” Thing?

Sacrifice is now ongoing since March 7th, 00:00 UTC.
We are currently on Day .Sacrifice remains open at a 1:1 rate until Pulsechain launches.

How does Sacrifice Work?

KYC is privately identifying project teams with a thorough and secure KYC provider, then validate the KYC approval publicly by putting it on the blockchain with a NFT for the PowerCity community to verify.

What is This “Sacrifice” Thing?

You are sacrificing to prove how strongly you believe in a healthy, vibrant, and competitive market of products - You believe in the Right to Free Enterprise! The set of people who sacrifice to show their commitment to this political statement should have no expectation of profit from the work of others. You are not buying anything. The world might notice you are amongst a group of people who strongly believe in a free market, a group that would appreciate the value of things designed to promote or support free markets.

Suppose the world allocated points, think of them as a smile or attaboy points, to these sacrifices. In that case, they are not meant to have any monetary value, be represented as any tokens in a wallet, nor represent a promise of value.

If you choose to sacrifice you must have no expectation of profit derived from the work of others. 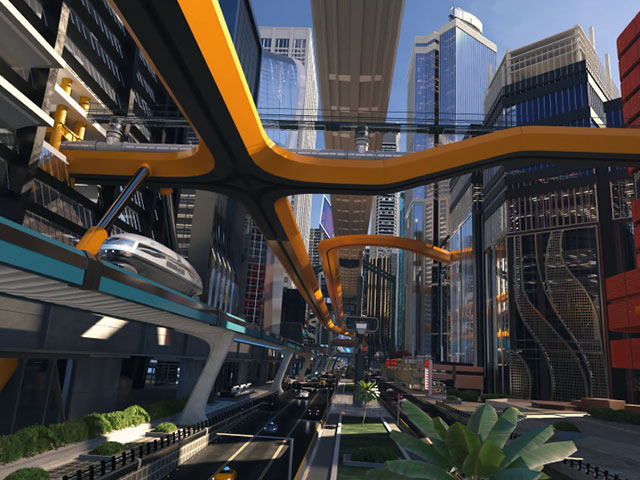 How does Sacrifice Work?

To sacrifice your crypto as a political statement, you must give your crypto away. Once you have surrendered or sacrificed your crypto, you no longer own it nor expect anything in return. You are not buying any tokens. Wherever your crypto lands, whoever takes ownership and control, does not work for you and has no obligations. Never expect profit from the work of others.

Sacrifices might be credited sacrifice points based on sacrificing to the specified wallet. Those points do not have value. In the future, someone may decide to mint WATT tokens from the POWERCITY CORE based on the number of points an address is allotted.

The price at the time of the transaction as reported by the chain’s block explorer could define USD value.

Recognition For Prior Sacrifices

In honor of those who participated in prior sacrifice events showing great team spirit and collaboration ( including MCR/MTR and Legion VC pools), who are also helping build and promote the PulseChain ecosystem, sending addresses (i.e., your wallet) that participated in the sacrifices below will have a bonus applied to any allotted sacrifice points in this current sacrifice for the belief in Free Enterprise.

Some examples of calculating bonuses:

Sacrifices are Recognized From the Following Blockchains

The following networks may be recognized to earn sacrifice points.

Which Coins Will The Sacrifice Recognize?

Only those coins and tokens listed will be recognized as a sacrifice.

Only wallets that sacrificed $5 USD value or more will be eligible for the community bonuses.

Do not sacrifice to any address other than those cross posted on official sources below: